Alchohol Free Guinness to Launch in Northern Ireland in July 2021

Alchohol-Free Guinness to Launch in Northern Ireland in July 2021

Guinness has announced the Northern Irish launch of Guinness 0.0 – the alcohol-free Guinness that will go on sale in Northern Ireland in July 2021.

Alcohol-free Guinness – 0.0 – is the non-alcoholic beer from the brewers at St. James’s Gate that boasts the same beautifully smooth taste, perfectly balanced flavour and unique dark colour of Guinness, without the alcohol.

Alchohol-free Guinness initially suffered a 12-month delay due to Covid-19.

While initially scheduled to launch in Ireland in late 2020, the introduction of Guinness 0.0 was delayed as a precautionary measure at the end of last year. 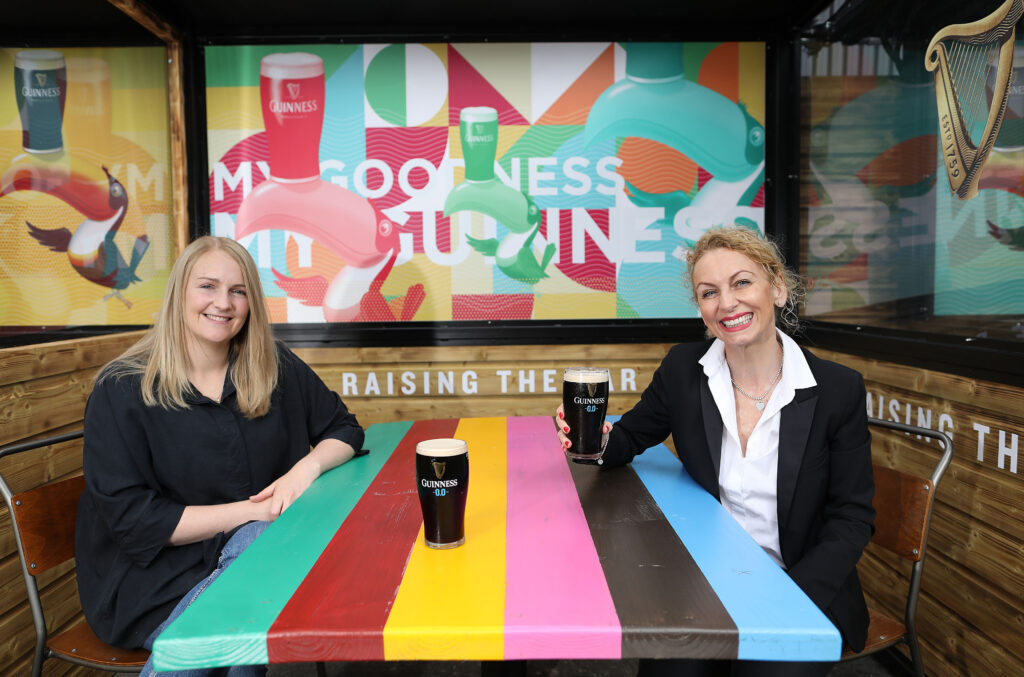 Pictured at Peggy Kelly’s Pub in Harold’s Cross, Dublin, Dairine Clinton, GM at Peggy Kelly’s Pub and Deborah Maher, Sales Manager at Diageo Ireland, celebrating the announcement of the launch ‘Guinness 0.0’, the Guinness with everything except alcohol, in the Irish market.

The Guinness teams have been working to introduce a new filtration process and additional quality assurance measures through the production process.

“We are 100% confident that consumers’ expectations of our quality standards will be met with our new non-alcoholic Guinness 0.0.

“We’re delighted to bring Guinness MicroDraught, another world-first innovation from Guinness, to pubs around the island of Ireland, meaning that consumers will now have the chance to enjoy a beautiful, non-alcoholic Guinness 0.0, whether in pub or at home, this summer,” he adds. 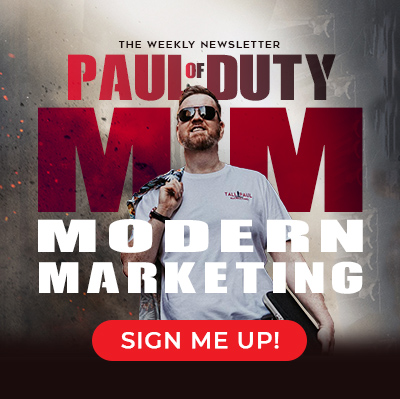 Guinness 0.0 possible due to “world-first innovation”.

The launch of Guinness 0.0 in pubs will be made possible thanks to another world-first innovation from the team at Guinness – Guinness MicroDraught.

Non-alcoholic beers such as Guinness 0.0 cannot be poured via traditional beer lines and keg systems in pubs, however, this new cutting-edge technology finally makes it possible.

To bring Guinness 0.0 to your local pub, the St James’s Gate brewers start by brewing Guinness exactly as they always have, using the same natural ingredients; water, barley, hops, and yeast; before gently removing the alcohol through a cold filtration method. 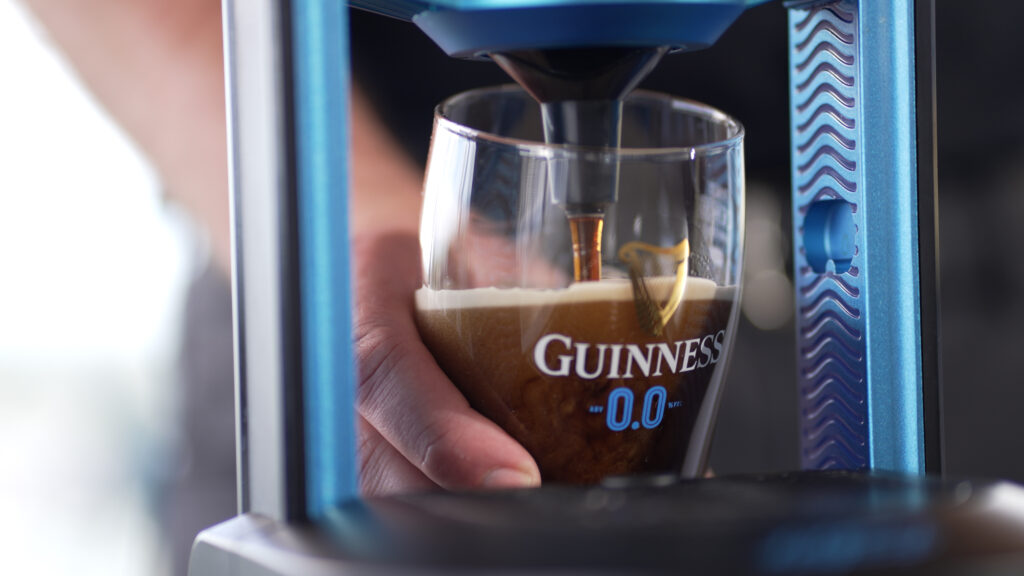 The new Guinness 0.0 was made possible due to “world-first innovation”.

The cold filtration process allows the alcohol to be filtered out without presenting thermal stress to the beer, protecting the integrity of its taste and character.

The brewers then carefully blend and balance the flavours to ensure the distinctive flavour profile and taste characteristics of Guinness.

Alchohol-free Guinness delivered to NI pubs in a “keg so small it comes in a can”.

This freshly brewed Guinness 0.0 is then packaged and delivered to pubs in a unique “keg so small it comes in a can”.

The final step involves your local bar-staff simply slotting this can into the Guinness MicroDraught unit and pouring a beautiful serve of Guinness 0.0 – the beer that is 100% Guinness, but 0% alcohol.

The secret to how the MicroDraught unit produces a beautiful Guinness 0.0 pour every time is the world-first patent-pending double coaxial piercing of the can.

The “same smooth Guinness taste, without the alcohol”.

It uses an air pump – as opposed to the gas cylinder used in the traditional system – to push the liquid out of the can and through the standard Guinness Draught spout.

The result is a beautiful two-part pour with the iconic surge and settle and cold, smooth taste of Guinness, just without the alcohol.

Guinness 0.0 is brewed at St. James’s Gate in Dublin, the Home of Guinness and will be rolled out in markets globally beginning this summer.

When and where is alchohol-free Guinness available?

More markets throughout the world will follow later in 2021.

PS: If you like my content and find it useful, you’ll love my new weekly newsletter, Paul of Duty: Modern Marketing. It’ll be delivered right to your inbox every Friday afternoon. 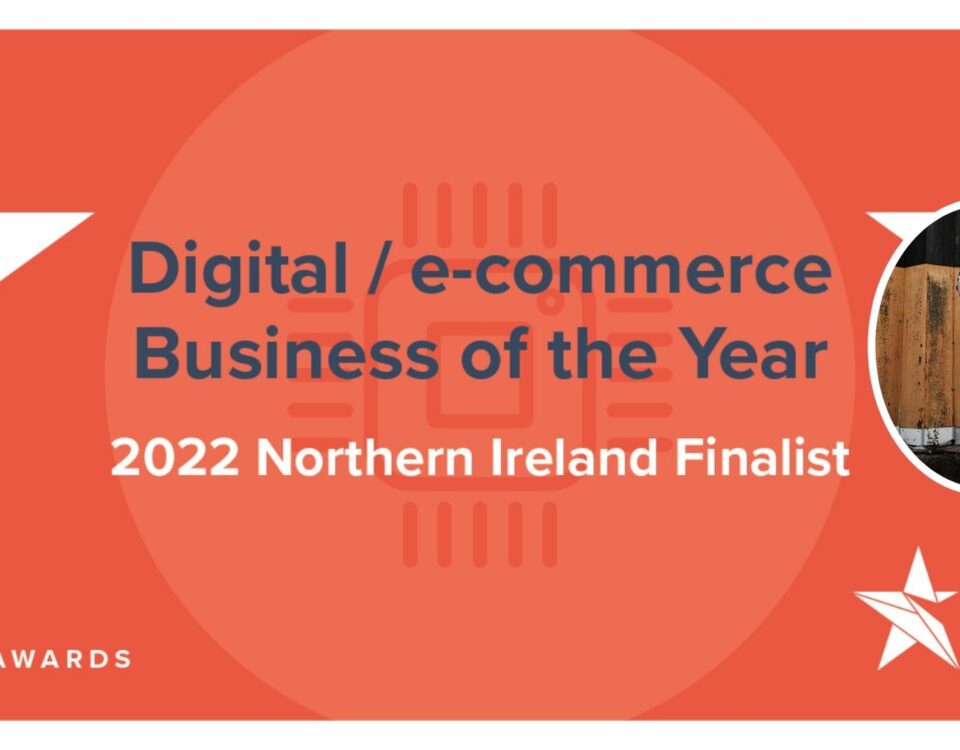 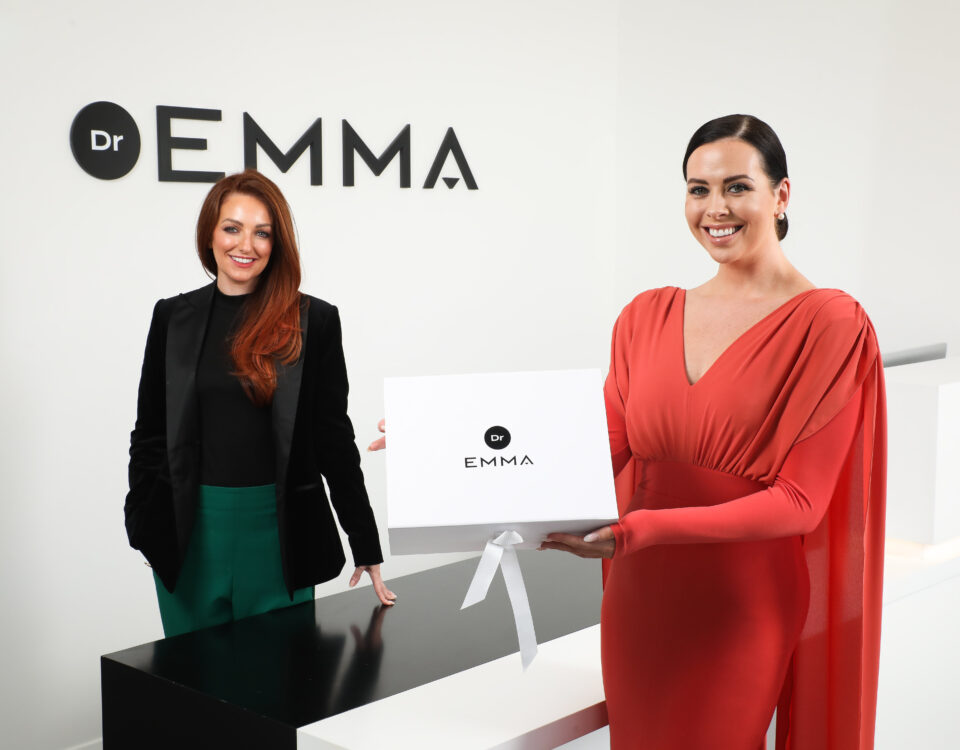 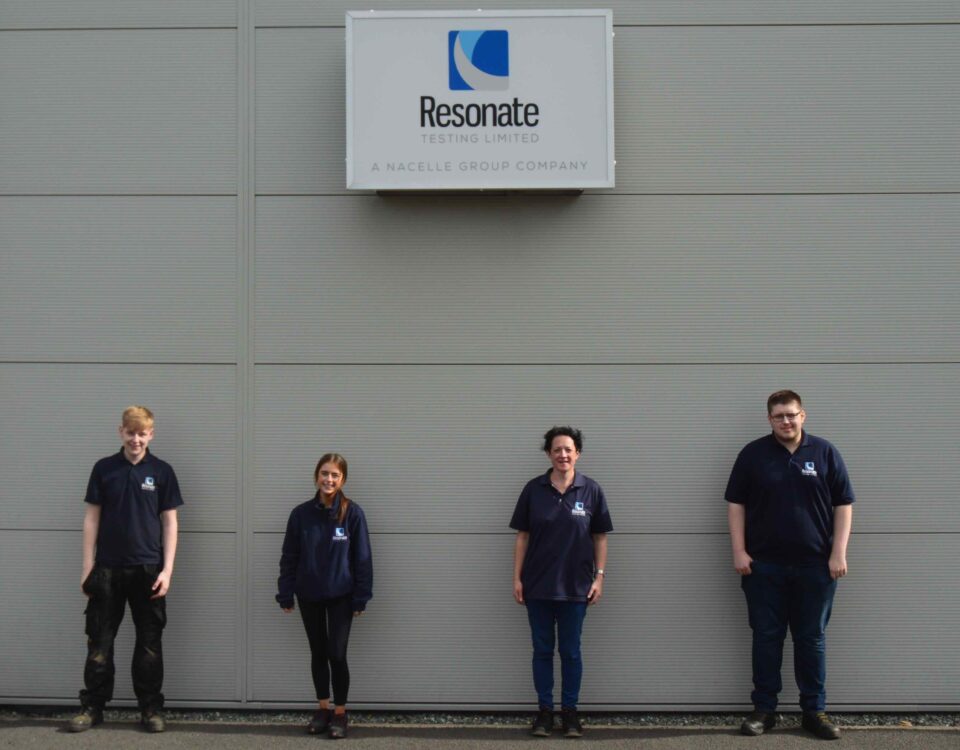