Belfast Entrepreneur: "I Always Showed Up. Even On The Crap Days."

Lockdown Legends: “I always showed up. Even on the crap days.” – Belfast entrepreneur Michael Wall

In my new series, Lockdown Legends, I speak with a different Northern Ireland business owner each week about their business, how they’ve adapted in the last twelve months to a global pandemic, lockdowns, Brexit, the Northern Ireland Protocol and everything in between.

He’s awake from around 5:30 am, several hours before a Northern Ireland winter’s morning turns from darkness into light.

The local business owner gets up, brushes his teeth and ties the laces of his trainers. 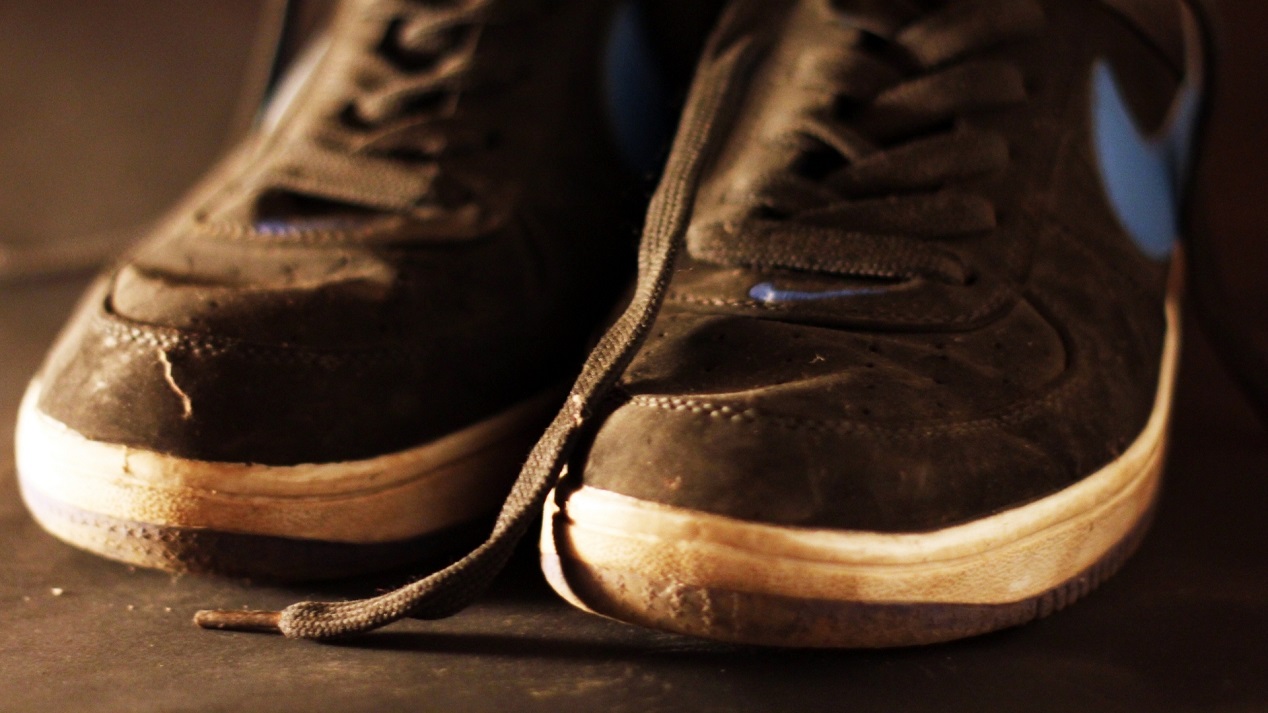 But they still get him through his early-morning workouts.

“I like to go for early morning runs a few times a week,” Michael explains.

“I’ve two speeds, slow and slower; there’s no danger of a personal best,” he laughs.

After a 45-minute run, he grabs a quick shower and a change of clothes.

Michael says he aims to start work for 7:45 am most mornings.

The day starts with a check on any priority work that needs attention.

Then he dives into online meetings, working on proposals and helping out his team.

“I’ll also spend time working on the business,” he adds.

Michael describes the last twelve months as “surreal” – both personally and professionally. 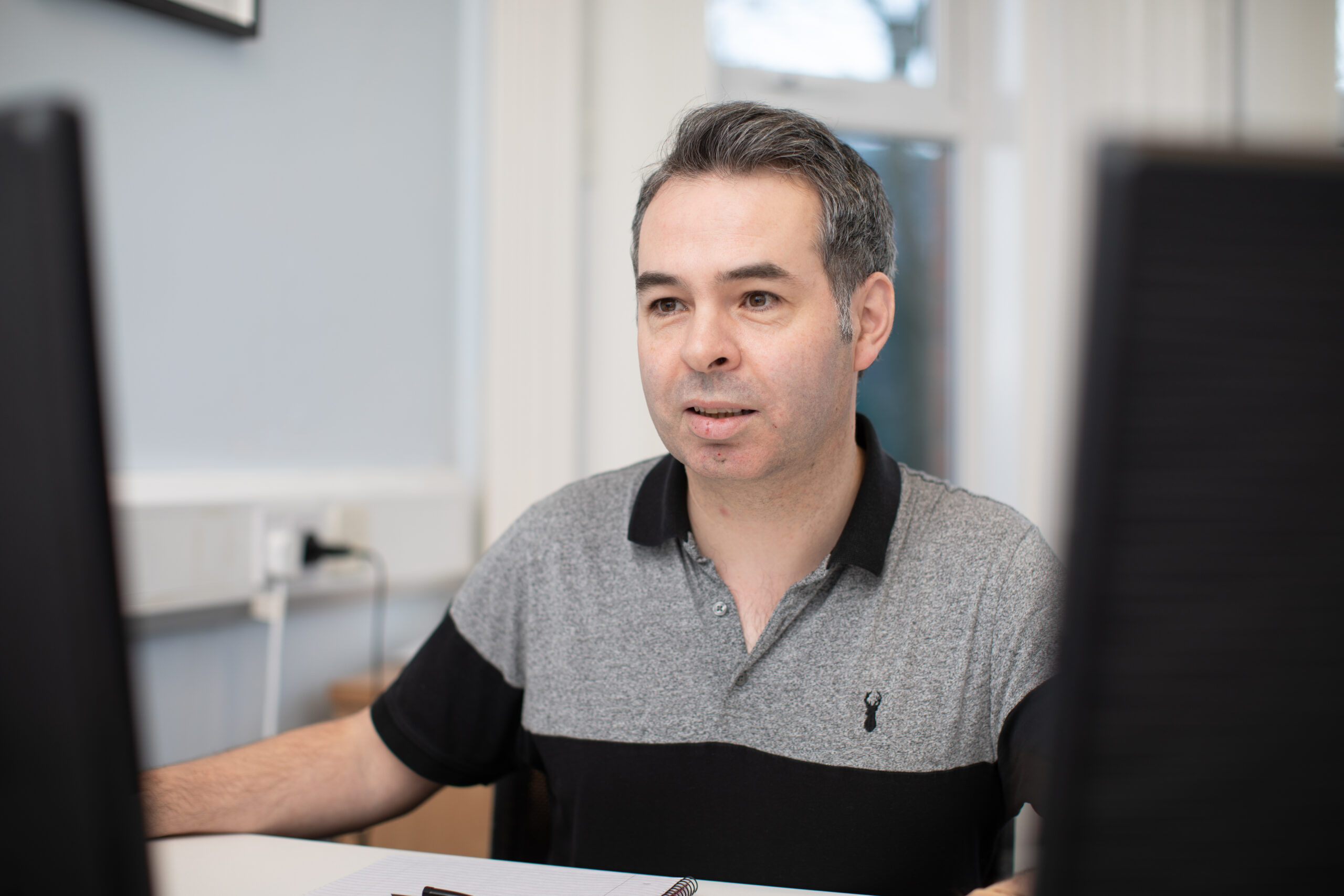 For the last two decades, Michael has run a successful digital agency in the heart of Belfast.

How it all began for Belfast entrepreneur, Michael Wall.

It’s fair to say that things have changed dramatically in the digital landscape since Michael founded Codefixer in 2001.

He lived through the dot-com boom (and subsequent bust).

And he watched on in amusement as the so-called ‘Millennium Bug’ turned out to be nothing more than a minor inconvenience, more ladybird than a mosquito. 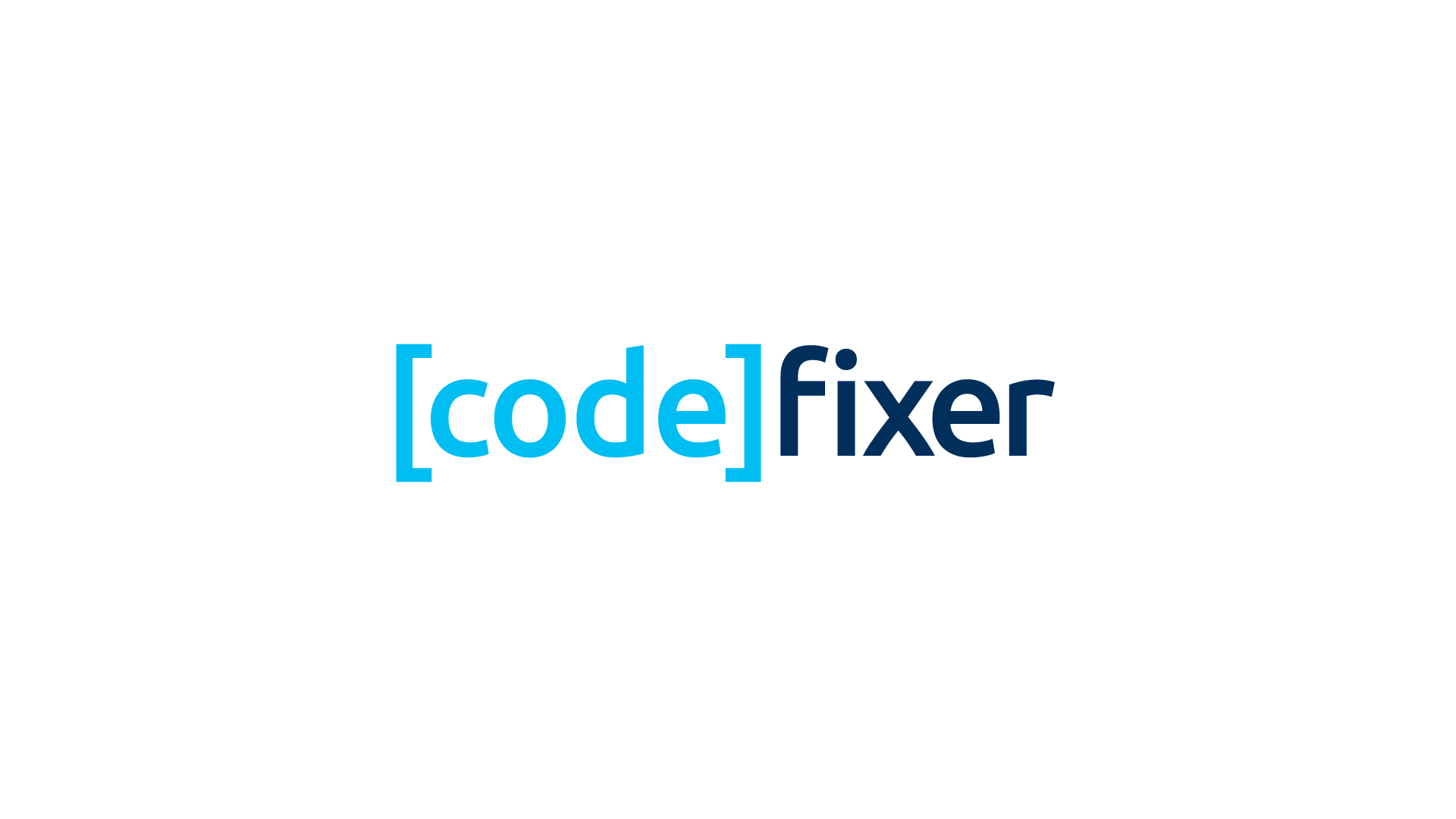 When he launched Codefixer, Tony Blair was UK Prime Minister, and George W. Bush was the US President.

Friends still reigned supreme in the TV world, and we shouted at the TV, “But, they were on a break!”

Chart-topping songs in 2001 include Afroman’s ridiculously catchy ‘Because I Got High’.

And who could forget Daniel Bedingfield’s debut single, ‘Gotta Get Thru This’?

This was a much simpler time.

A time before Facebook was dreamed up in a dorm room at Harvard University.

Incredibly, it was almost six years before an excitable, turtle-necked Steve Jobs released the first iPhone.

And with the passage of those two decades, Michael’s passion for his business still burns brightly. 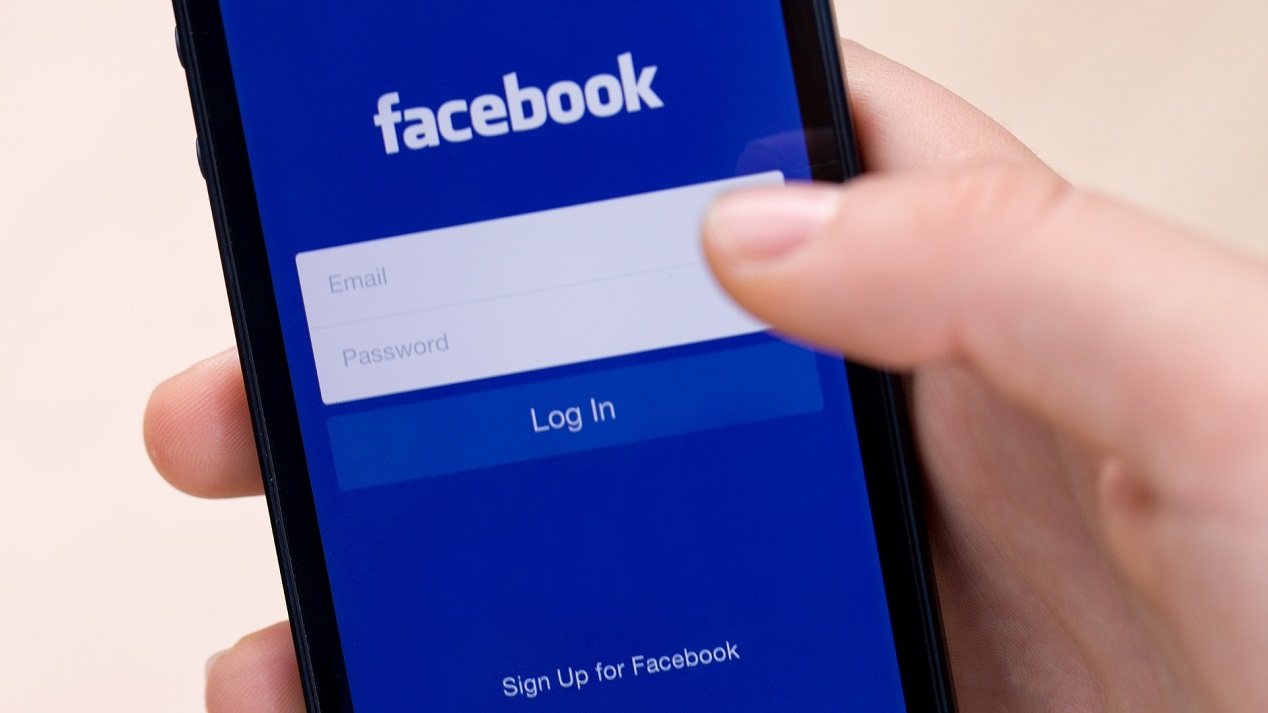 When Belfast entrepreneur Michael launched Codefixer in 2001, Facebook and iPhones had not yet launched.

“I’ve been at this for almost 20 years and still love what I do,” he smiles.

However, with a nostalgic reflection on his company, he says he didn’t initially set out to start his own business.

“I fell into this, enjoying building a successful website of my own.

“I was then able to monetise and sell my own software products.

“It was almost by luck that I learnt that I could make money by selling my skills and expertise,” he insists.

“If I’m going to work incredibly hard, then I’d prefer that I was working for myself,” Belfast entrepreneur Michael Wall says.

Michael admits that he always wanted to be his own boss.

He wanted to make decisions about his career.

“If I’m going to work incredibly hard then I’d prefer that I was working for myself,” he maintains.

“Over the years, I’ve made every mistake in the game and will make plenty more along the way.

“As they say, every day is a school day.

“If I can learn from the mistakes then great.

Michael says he and the Codefixer team works with what he describes as ‘ambitious businesses looking for online growth’.

When a strict national lockdown was announced back in March 2020 by UK Prime Minister Boris Johnson, Michael admits he was worried. 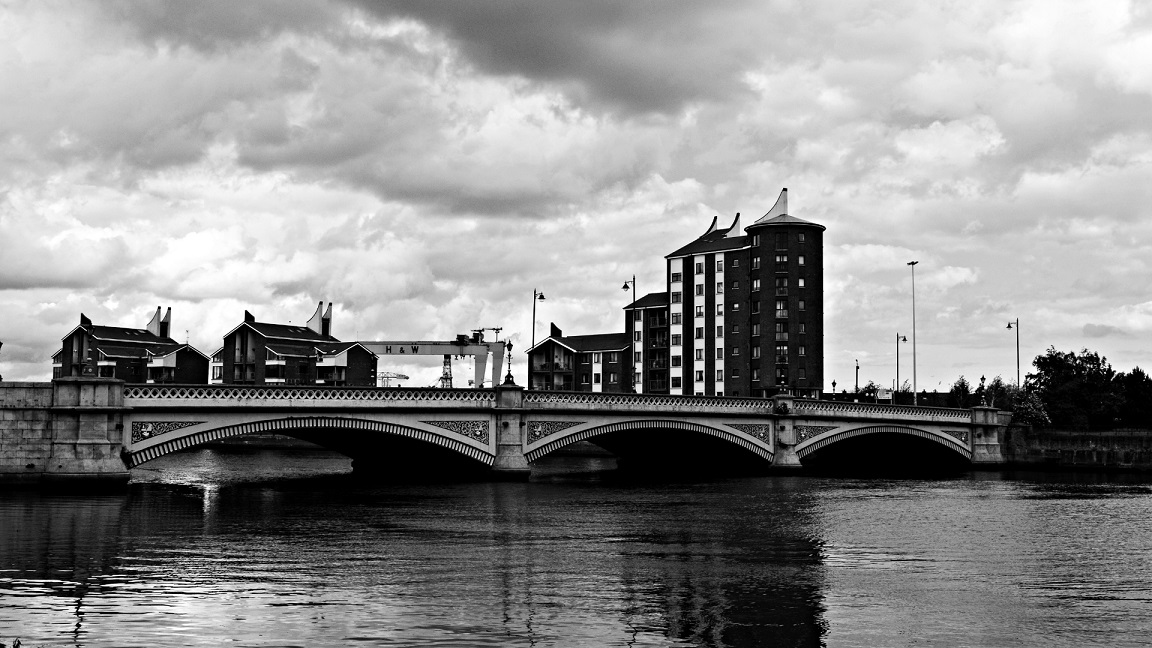 With most of Northern Ireland in lockdown to some extent since March 2020, Belfast entrepreneur Michael says the pandemic has proved challenging both personally and professionally.

He also felt fortunate that he and his team could remotely carry out most of the company’s work.

But lockdown has been challenging for him and his family too.

“The children have missed school and their friends,” Michael says.

“Online learning isn’t the same and breaks their routine.

“Business-wise, after the initial panic, we’ve been fortunate that our services are even more in demand.

“SEO has boomed,” he explains.

And while he has had to work remotely at different times over the last twelve months, Michael says a global pandemic nor Brexit can dampen his enthusiasm for running a business.

“Get ready for the crap days.”

“Most of the time, it’s enjoyable running your own business,” he continues. 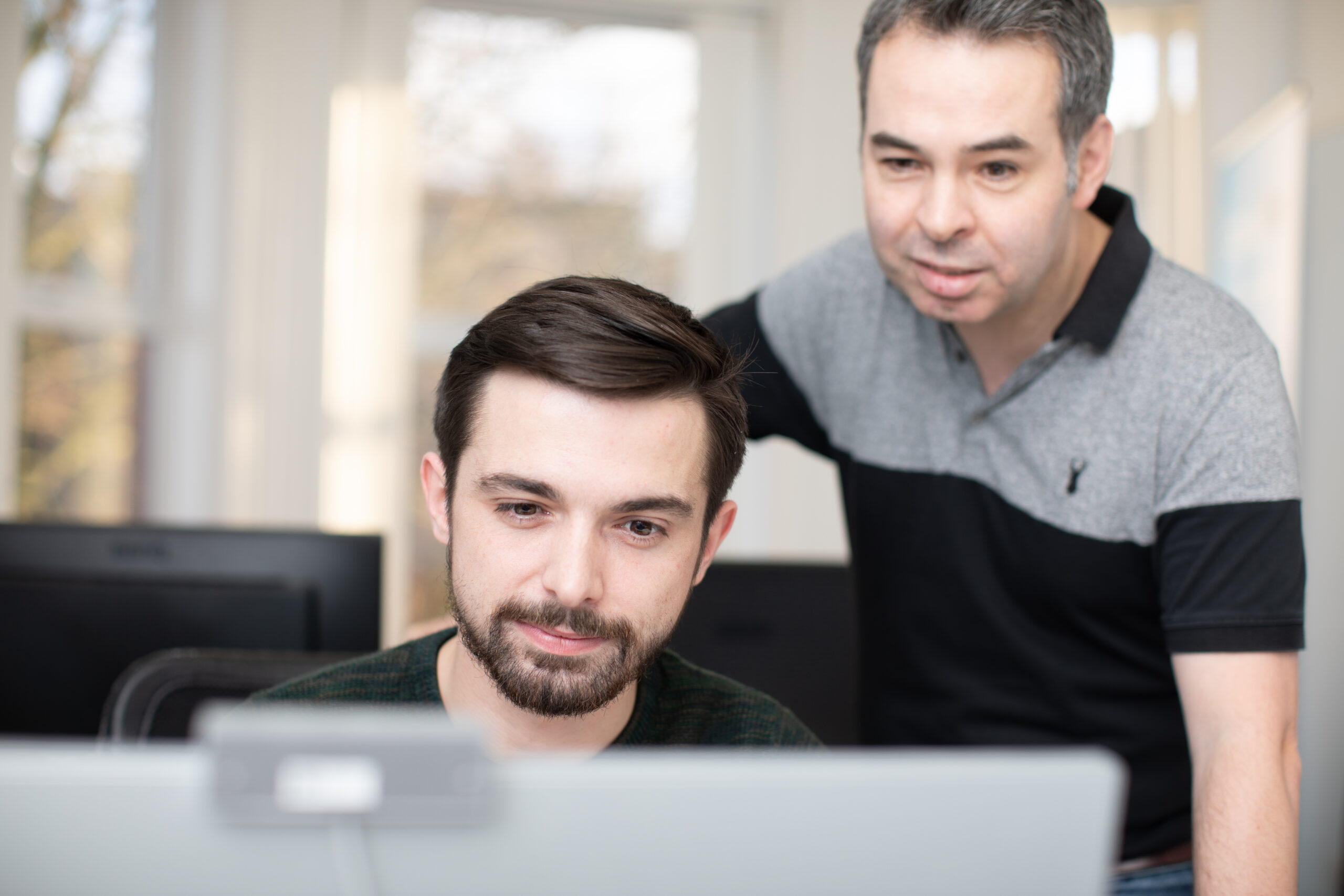 “I always showed up, even on the crap days.” – Belfast entrepreneur Michael Wall.

“But get ready for the crap days,” he warns.

“You’ll have some of these; deal with them quickly.

“I like making decisions, and I enjoy the challenges.

“I like to choose who we work with and the projects we work on.

“We are at the stage that we know who’s a good fit and whether we can get clients a return on investment,” he adds.

“Switching off is a challenge,” admits the Belfast entrepreneur.

Michael acknowledges that while running a business is exciting and rewarding, it has its fair share of challenges.

“Switching off is a challenge,” he says.

“I’ve got much better at this over the years.

“The team also takes the strain off me.”

He says in recent years he has tried to achieve a better work-life balance.

“I try to separate home and work life as much as I can.

“When I worked from home at the start of Covid-19, it all rolled into one, and it was tough to switch off,” he adds.

But finding a work-life balance in the middle of a pandemic is tough.

Lockdown restrictions over the last year have meant most of us staying at home and avoiding elderly family members.

“I miss our old normal.”

And Michael misses those days from our ‘old normal’, that is, pre-March 2020.

“I miss days out with the family.

“I miss visiting my parents. 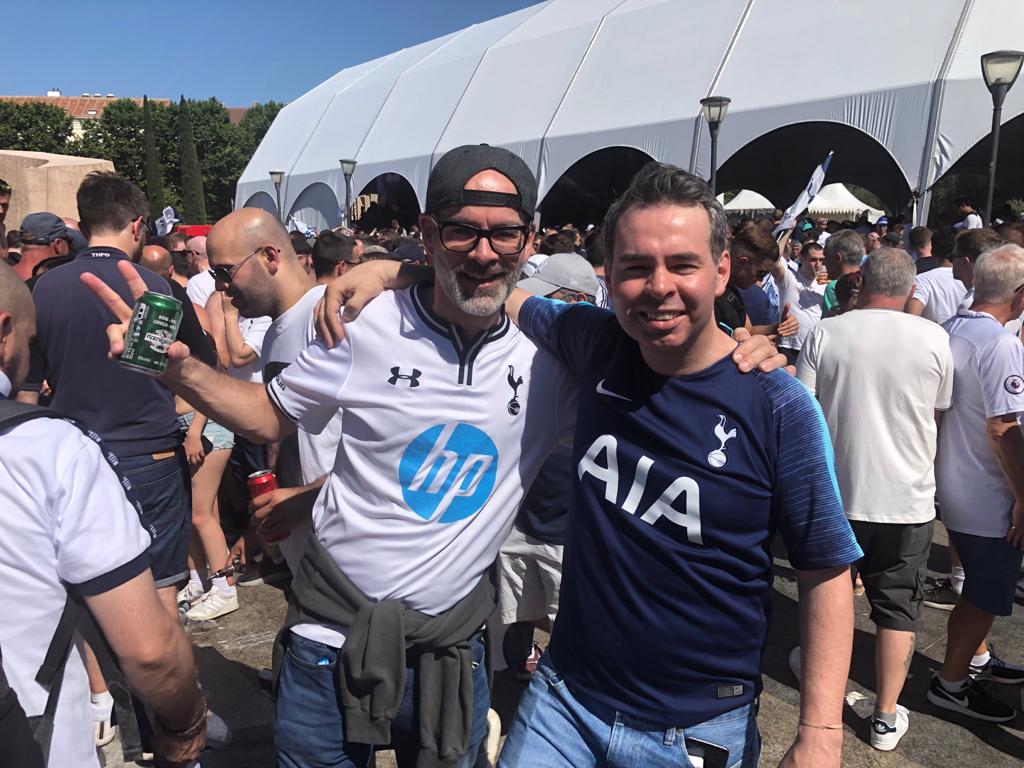 “And I miss a few beers on a day out at the new White Hart Lane,” the life-long Spurs fan adds.

“I’d like to travel more, and that’s not easy to plan given the current circumstances.”

But, he insists, the lockdowns have taught him a lot.

“It’s made it easier to do things as a team and get help and support from others.”

“I always showed up. Even on the crap days,” – Belfast entrepreneur Michael Wall.

This year Michael will celebrate a big birthday and hopes to celebrate it in style.

“Having worked flat out for years I’d like to plan a big family summer holiday,” he reveals.

Optimistic by nature, Michael says that he’s had days where he felt frustrated – like many NI business owners.

But, he declares, “I always showed up, even on the crap days.”

“I enjoy a challenge and believe that there are always going to be opportunities, even in the darkest times.”

“You will have to make a lot of sacrifices.”

Apart from celebrating his birthday this year, Michael has plans to grow Codefixer in 2021.

“Digital is just going to get bigger.

“More companies realise that all businesses are now digital,” he affirms.

And for those reading this blog, Michael encourages them to start their own business, albeit with some words of caution.

“Starting your own business is a big call.

“You will have to make a lot of sacrifices.

“I don’t know too many business owners that do 35-40 hour weeks, particularly if it’s a new business.”

He says any aspiring entrepreneurs should read a few books first.

“One of the books I read a few years ago that helped was Michael Gerber’s ‘The E Myth Revisited’.”

“Surround yourself with talented people,” urges the Belfast entrepreneur.

As a natural people-person, Michael also places a considerable value on surrounding himself with talented people.

“Build a team as soon as you can,” he advises.

“I spent too many years doing everything myself.

“And that stunted growth,” Michael reflects.

Asked about what other advice he would give to any small business owner in Northern Ireland about marketing their business, Michael adds, “Invest in your marketing and branding.

“Know your market and do what you’re good at,” he adds.

A fitting song from 2001 could provide the perfect soundtrack to the last twelve months: ‘Gotta Get Thru This’.

Find out more about Michael’s business, Codefixer, by clicking here.

Would you like to be featured in my Lockdown Legends series? Email Paul: paul@tallpaulmarketing.com 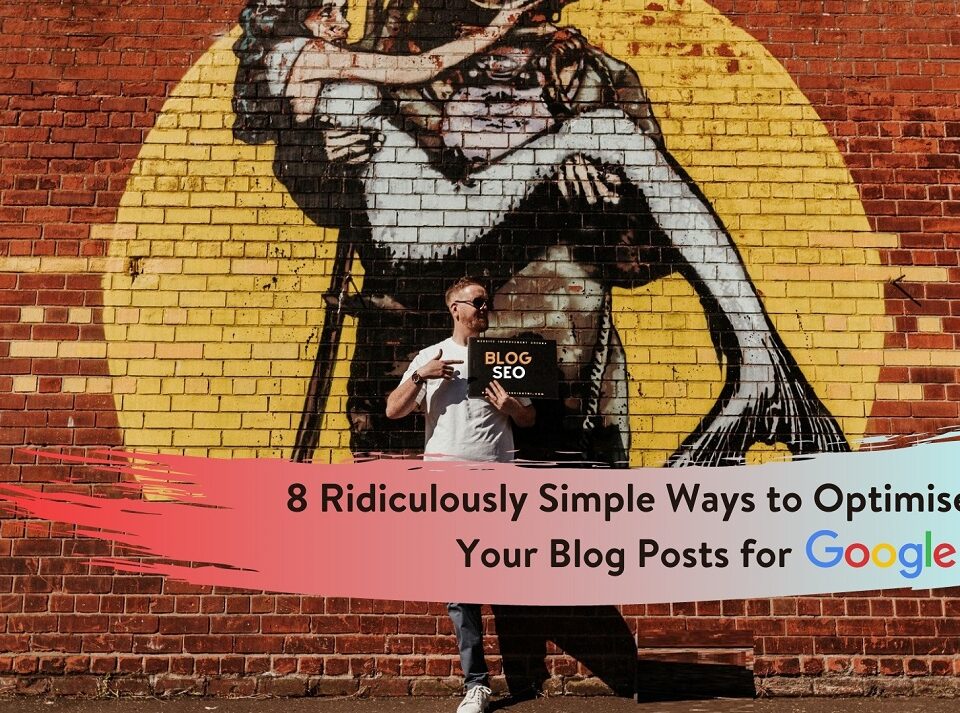 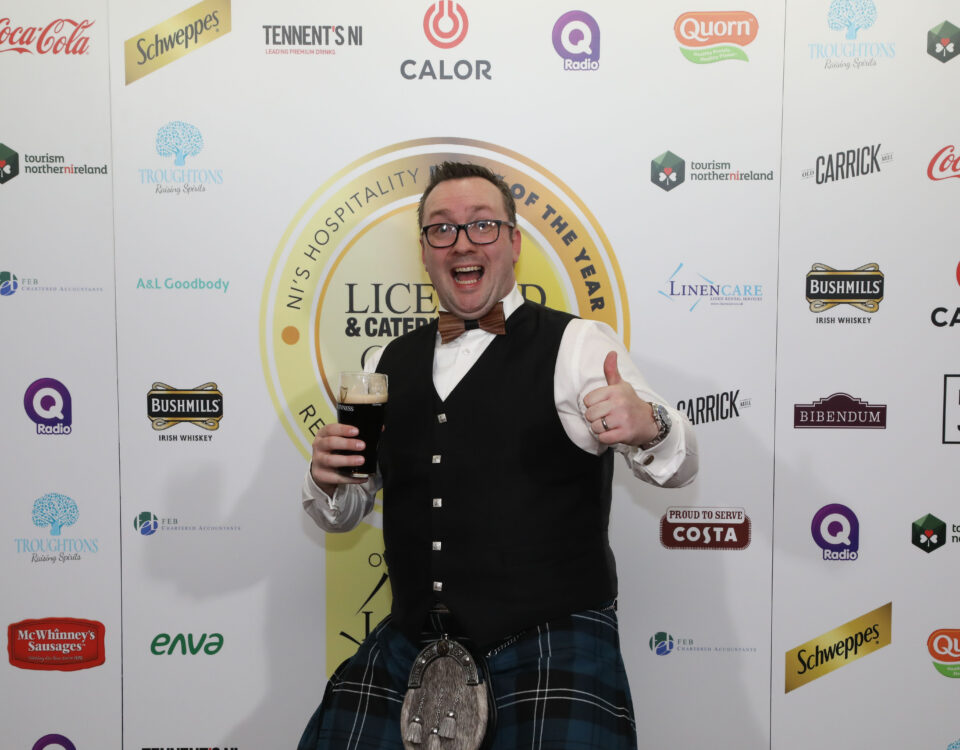 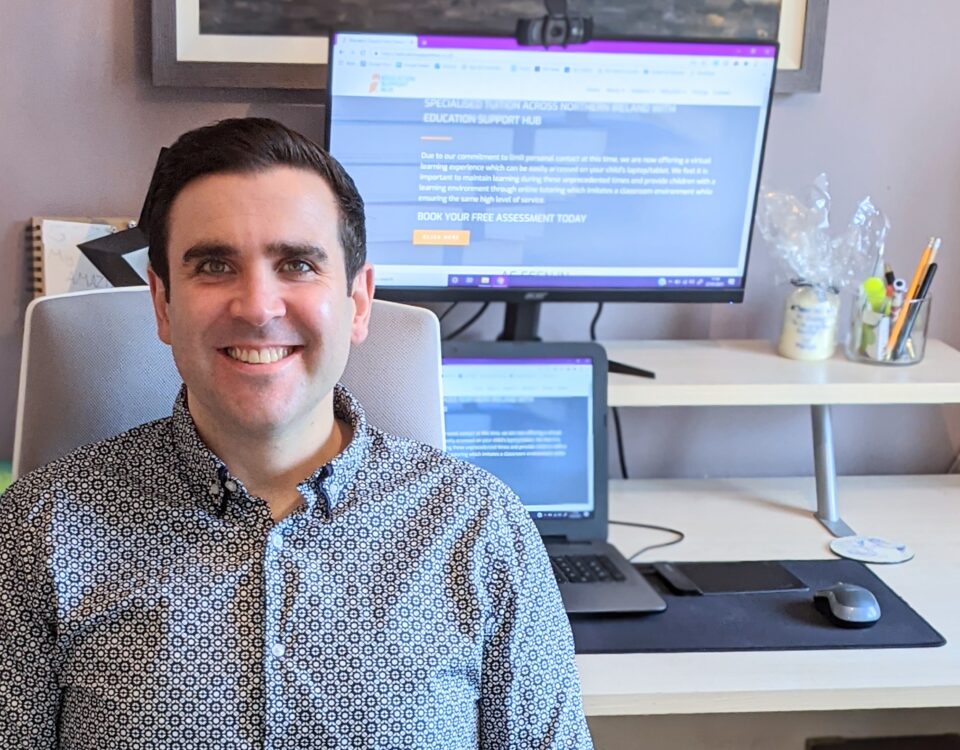